The F-F-F tradition continues with Icarus' Flight To Perfection

Even though Friday Flash Fiction is no more, the tradition will be carried on with Icarus' Flight To Perfection. It is a blog that is pretty much the same, except that there will be three sentences instead of one to chose from, it will be only once a month, and the mighty Nicole Hirschi is co-moderating it with me. 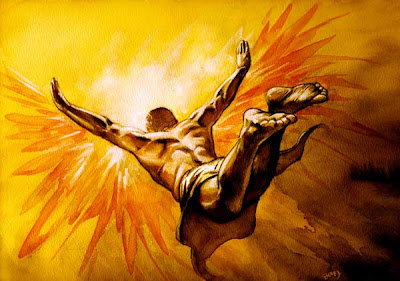 Go ahead, take the plunge.
Posted by Cormac Brown at 4:38 PM

No, not that kind of "F." I meant as in "Friday Flash Fiction." Triple "F" turns a year old today! Come, let us cross the Valley of Tigers for our starter sentence. 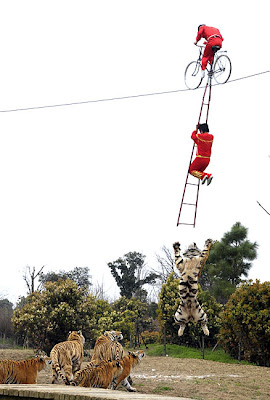 "Well, this is goodbye."

This is the end of this blog as we know it, and while I don't necessarily feel fine, I do feel that a great burden has been lifted off of my shoulders. I hope that you have found your inner Bukowski, your hidden Joyce Carol Oates, and the Hammett that was lurking inside of you. I also hope that you made yourself proud, or at least had a great time doing it. If that sounds familiar, that's because most of those words came from the original post.

I'm sorry that the shuttering of this blog will hurt or offend some of you. Yet, you will find another writing venue sooner than you think. I can only hope that if someone else takes up the mantle, that they will do it exactly as JJ did it. I also wish that if someone wants to carry on the F-F-F tradition, that they are not raising children or that their children are fully grown. A major part of me turning off the lights on this thing is because my wife and son are tired of seeing the back of my head as I sit in front of the computer screen. Your family deserves your love and attention, first and foremost.

Let me mention that I have a full-time job and that I work the graveyard shift. My second job is being a full-time parent and being there for my son when my wife cannot be there for him. My third job is writing and that has suffered to a degree because of this blog. That's fine, I knew full well about that going into this venture.

Unfortunately, Friday Flash Fiction has become the fourth job that overwhelms everything else. Now, I did get to read some outstanding writing for free, and I met some wonderful people. I also grew as a writer because I gained new insights into the craft. Everyone can stand to learn something and you have, "straight up schooled me," in the 90's vernacular.

I hate to mention that a couple of people have disappointed me as well. With Friday Flash Fiction, I was working with you and not for you. By a couple of people, I don't mean Mike, David, Doc, Flannery, Nicole, etc. I'm not going to call out the specific people by name. They were completely unaware before, and I don't see why that would be different now. Needless to say, please treat your next moderator or source for flash fiction with some kindness.


Now Coraline J. Thompson has been nice enough to respond to my request and she will be our final author, with "One In The Same." Thank you everybody who participated, supported or just stopped by to see this blog.

Now, goodnight, good luck, and damn, we sure plucked those chickens good, didn't we?
Posted by Cormac Brown at 7:24 AM 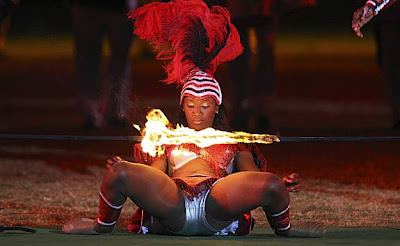 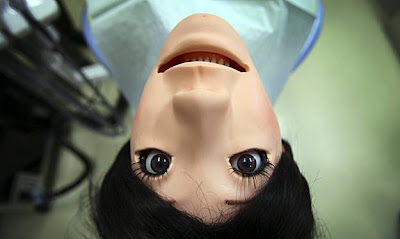 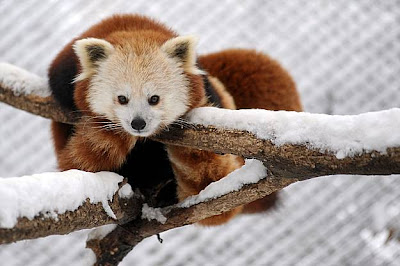 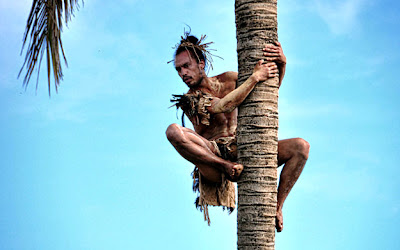 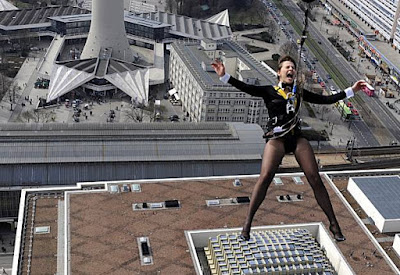 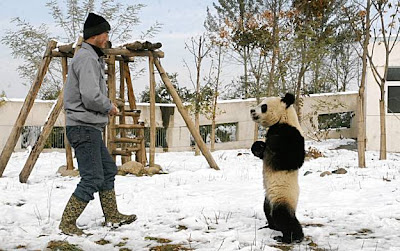 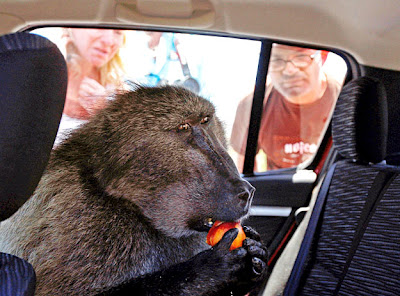 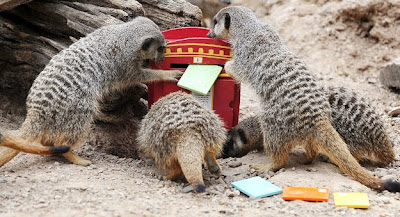 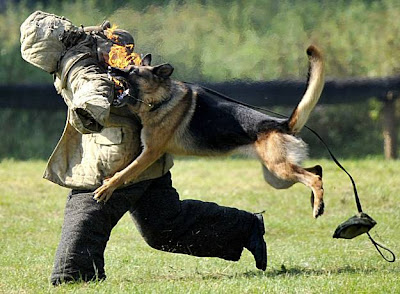 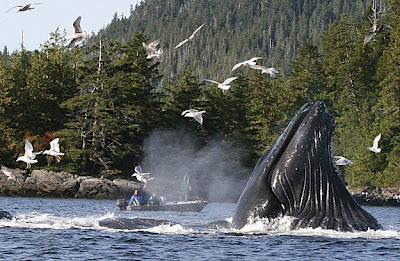 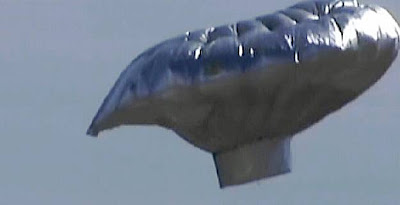 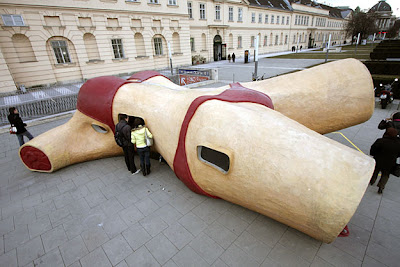 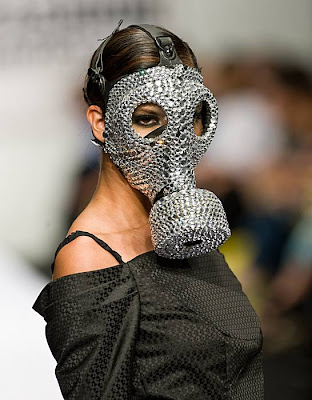 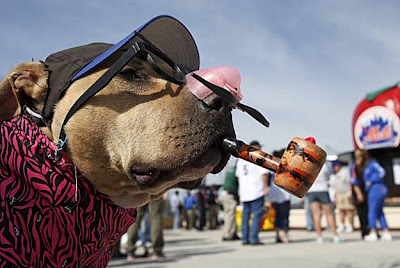 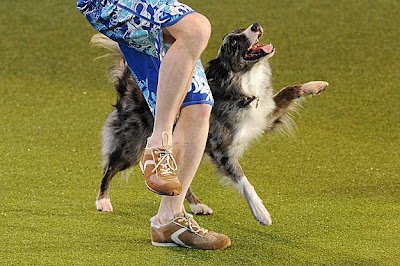 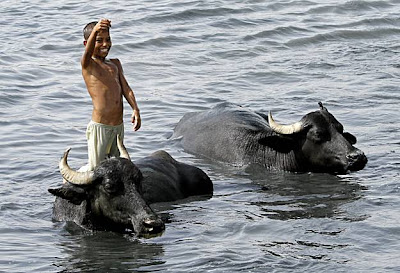 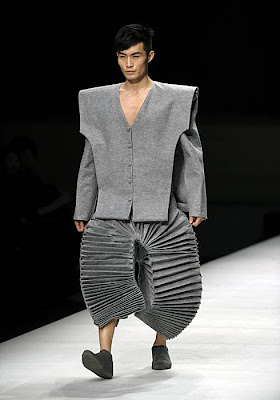 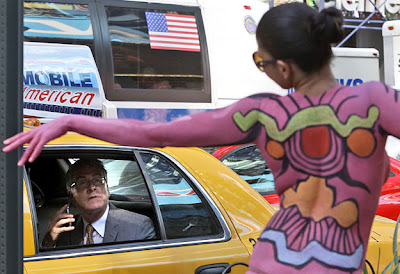 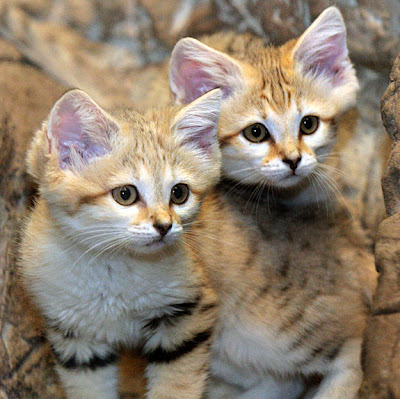 Matt and Ron Earl join us this week. 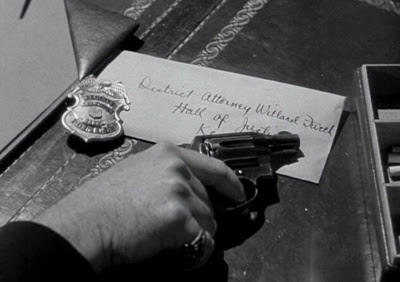 The Professor came up with the starter sentence, "He walked in and slid the photograph across my desk." A most inspiring beginning, so let's see the results-

Gabby reveals someone who knows how to turn the tables.

Matt shows us a woman that contemplates change.

Sue knows that uncertainty can be the worst thing in the world.

David tells us about someone who welcomes all with open arm (sic).

Cormac cackles over a world-changing event.

Joyce has a wagging good tale.

Randal sends chills down your spine.

Doc goes to the gritty side of country.

Flannery delves into the fourth estate.

The Professor wakes from a dream.

MRM takes us behind the inner workings.

Ante scriptum- You will have until Wednesday @ 9 AM PST.

The people have spoken, and they have picked the following starter sentence- 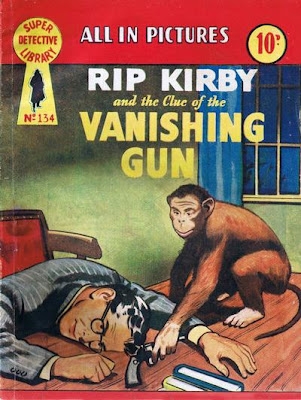 All you have to do is build a story around that. Sounds simple enough, but if you've done this before, you know better. You know the deal, if you are in, please say so. Have it done by Wednesday @9 AM Pacific, September 8th, all right?

Good night, good luck, and you know that the monkey told you to leave those chickens alone.
Posted by Cormac Brown at 9:56 AM 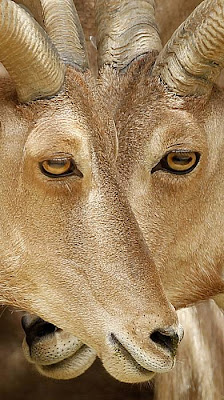 David says, "I can't handle this, cause if what you're telling me is true we're..."

J.C. Montgomery says, "You know...there is nothing as tempting as a locked door."

Flannery says, "You know you're screwed when Leo gives you the cold shoulder."

MRM says, "The price of admission was more than he/she/they could afford."

Doc says, "It's a little tricky at first cause sometimes you have to give it a bit of finger."

Randal says, "The magic of Satie did more than murder the parade of seasons."

Aussie Paul says, "When it came right down it, I guess it was better this way."


*Technically, Poll #19 never really got off the ground, but, hey.
Posted by Cormac Brown at 7:35 AM

Line up those Starter Sentences!

You can line up Tomin (Tokyoites) by convincing them that there's a new iPhone 4G to be had... 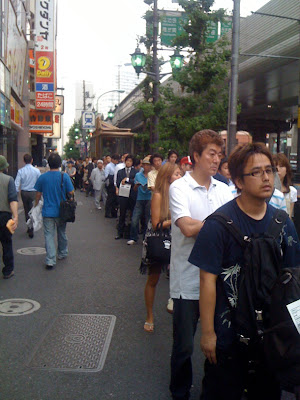 ...but wouldn't you rather line up a starter sentence, instead?
You know the drill or if you don't, check out the older posts to get an idea. Please remit a new sentence or submit an old one (that wasn't chosen previously) in the comment section. I will then load those sentences into a poll that will post, Thursday, September 2nd @ (amended to) 7:35 AM, Pacific Time.
Posted by Cormac Brown at 7:00 PM

Who is that at the door? 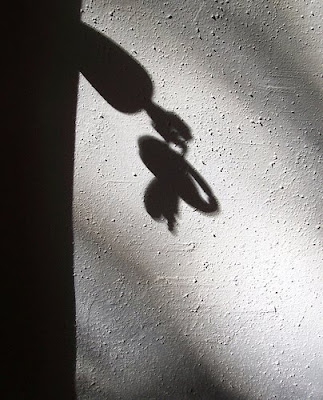 MRM came up with this sentence last year, "I heard footsteps on the wet sidewalk and the sound of keys."
I felt it would make a fine starter sentence and inspire us all. Without further ado, let's see the results-
Gabby shows a woman who runs up against someone to be feared.
Chad says that you never mess with man's best friend.
Sue reveals to us three that lurk in the shadows.

David takes us four flights up.

MRM relates the tale of a strange voice.

Doc gives us the cold reality behind bars.

Welles suggests that there's no honor among...

Randal teaches us about "Das Unheimliche."

Well, I did a test poll and it looks the Blogger Polling System is working again, but I will do another test poll to make sure. In the meantime? We have a starter sentence from last year- 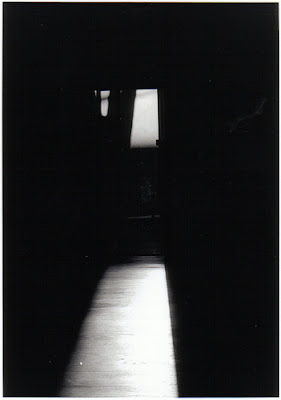 MRM said, "I heard footsteps on the wet sidewalk and the sound of keys."

All you have to do is build a story around that. Sounds simple enough, but if you've done this before, you know better. You know the deal, if you are in, please say so. Have it done by Tuesday @9 AM Pacific, August 31st, all right?
Good night, good luck, and is that the patter of chicken feet that I hear?
Posted by Cormac Brown at 9:40 AM

Is it a good idea to think "outside the box?" 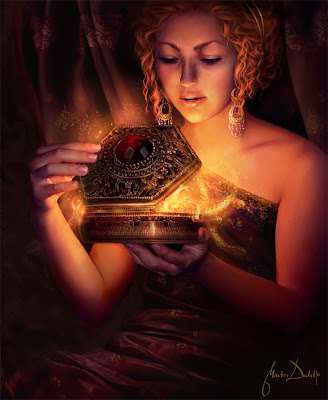 Let's find out. For the very first starter sentence poll, Randal came up with, "She knew time was running out, fast, but opening that door was Pandora's Box all over again."

It did not win the poll that week, but I felt that this prose was more than worthy enough to revive, and I know that you will agree, too. There was also the added challenge that no one could write in the same genre as the one that they used on their previous session. Without further ado, let's see the results-


Gabby takes us to the inner trappings of the mind.

Nicole goes south of The Border and far into the past.

Sue soars out of this world.

Coraline reveals a protagonist that has to face her demon head on.

Aussie Paul brings us to where the action is.

Cormac plays us a song.

David eavesdrops on our Two Blokes, as they take a stab at writing.

Randal goes beyond space and time as we know it.

The Professor shows a prelude to...

This license covers the authors. Please do not reproduce their works without permission from them.

Cormac Brown
"Cormac Brown" is my pen name. I'm an up-and-slumming writer in the city of Saint Francis, and I'm following in the footsteps of Hammett...minus the TB and working for the Pinkerton Agency. I've had stories posted on Flashing In the Gutters, Powder Burn Flash, Six Sentences, Astonishing Adventures Magazine, Crooked Magazine, Beat To A Pulp, Needle Magazine, and Dark Valentine Magazine.